CTV’s Transplant: How it Started and What’s Next 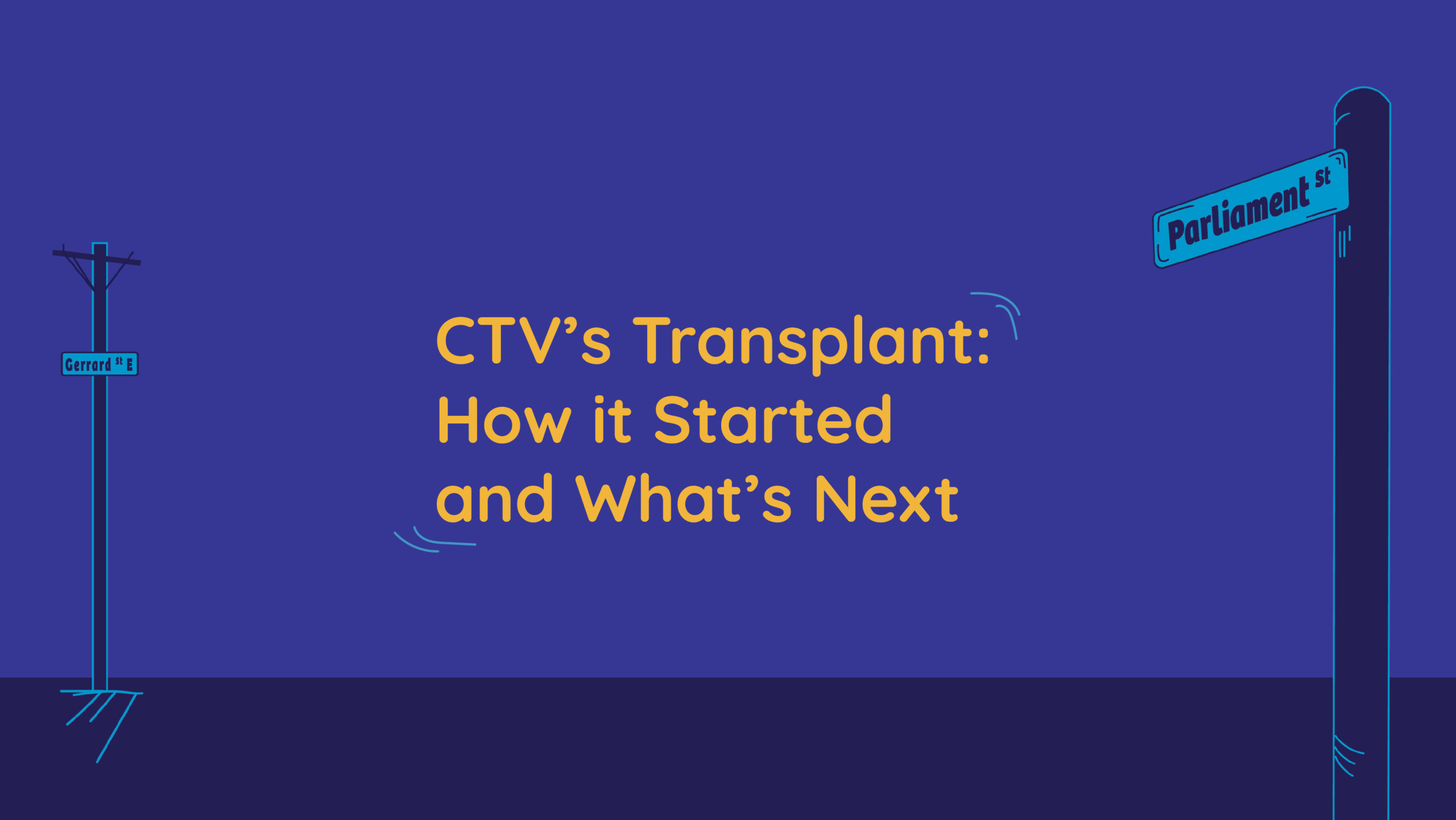 Join us for a panel discussion with the team behind CTV’s show “Transplant”, where BIPOC actors, writers and producers discuss the process of bringing complex stories and characters from concept to screen with thoughtfulness. Topics include centreing the experiences of refugees and Muslim communities in Canada, diversity in the writers’ room, telling difficult and authentic stories, and supporting emerging and established BIPOC artists.

Adnan Khan is a novelist, essayist, and screenwriter. He has been nominated for a National Magazine Award and was awarded the 2016 RBC Taylor Emerging Writer award. His debut novel, There Has To Be A Knife, was named a best Canadian novel of 2019 by the CBC, and called “a raw, gritty, shiver-inducing—but very readable—account of a young man in a spiral of grief and self-destruction,” by Kirkus Review. His film work includes co-writing the screenplay Shook, for Scarborough Pictures, and his non-fiction has been published in The Globe and Mail, Maisonneuve, among others.

Hamza Haq– named a Canada Rising Star by The Hollywood Reporter in 2017, Hamza Haq stars as Bashir “Bash” Hamed in the CTV medical drama TRANSPLANT. In 2018, Hamza appeared alongside William Shatner and Russell Peters as twins Amal and Gopal in the CTV mini-series INDIAN DETECTIVE, and earned critical acclaim as Raza Ali in the CBC drama THIS LIFE, for which he earned a 2018 Canadian Screen Award Nomination for Best Guest Performance. Other notable credits include recurring roles on the Cinemax series JETT opposite Carla Gugino, QUANTICO starring Priyanka Chopra, and THE ART OF MORE with Denis Quaid and Kate Bosworth.

Sami Khan is an Oscar-nominated writer/director whose work has been supported by the Sundance and Tribeca Film Institutes, Rooftop Films, IFP, the Berlinale, and the NBC/Universal’s Directors Fellowship. His films have screened at leading festivals including Tribeca, Toronto, Hot Docs, and Mumbai. He graduated from Columbia University with an MFA in film. Currently, Sami is a writer and consulting producer on the groundbreaking scripted show TRANSPLANT about a Syrian refugee doctor living in Toronto for creator Joseph Kay, CTV, Sphere Media, and NBC.

Anar Ali is a critically acclaimed short story writer and novelist, and newly, a screenwriter. In 2016, she won a development deal with CBC’s Diverse Creators Program, for her 1-hour serialized drama, RUBY’S TURN. In 2018/9, she was a writer on the first season of the hit new medical drama, TRANSPLANT (CTV/NBC Universal). Her half hour comedy, GASOLINE ALLEY, which is centered on the lives of Muslim sisters, is currently in development with Darius Films. Her debut novel, NIGHT OF POWER, was recently published by Penguin Random House in Canada, the US, and the Indian Subcontinent, and in Germany by CulturBooks Verla.

Tara Woodbury is Executive Producer on the new smash hit medical drama TRANSPLANT for CTV and NBC. She is currently VP of Development for Sphere Media Plus, leading domestic and international development for the English office. Tara recently produced the sci-fi thriller film NIGHT RAIDERS by Danis Goulet, with Taika Waititi as Executive Producer. Night Raiders is the first ever Indigenous co-production for Canada and New Zealand and was supported by the Sundance Institute with XYZ Films handling sales.