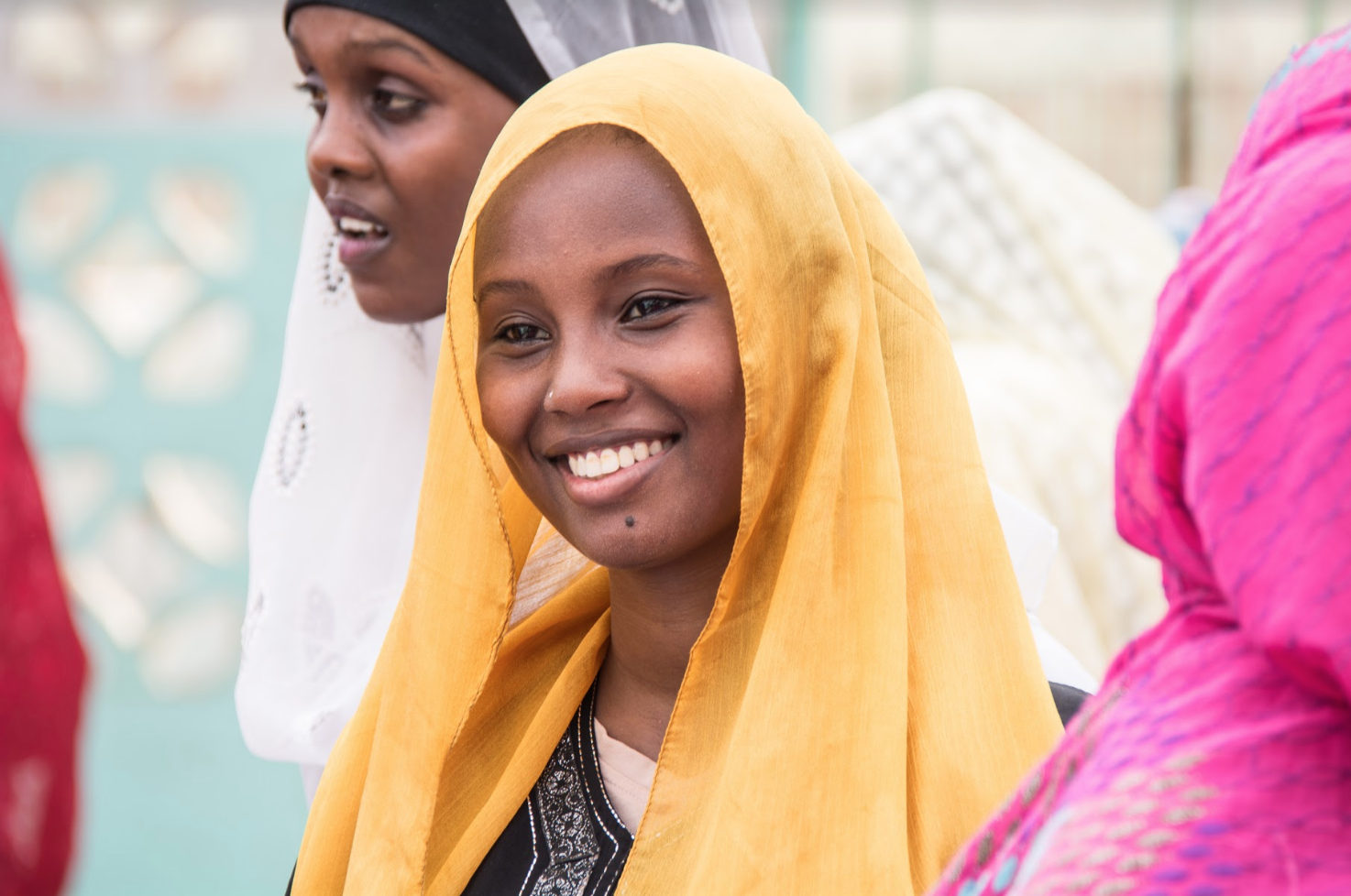 This story revolves around the lives of three young friends from different socio-economic backgrounds, with completely varied attitudes towards life, but bound by a deep friendship. Two teens must decide whether to remain in Djibouti or go to France to study. 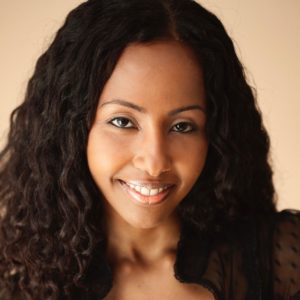 Lula Ali Ismail is a director and actress who lives in Djibouti. In 2011, she wrote, directed and acted in her film “Laan”. Ismail created her production company Samawada Films in 2013. Since then she has produced short films such as “Everybody Against Khat”. Her debut feature film “Dhalinyaro” was completed in 2019.