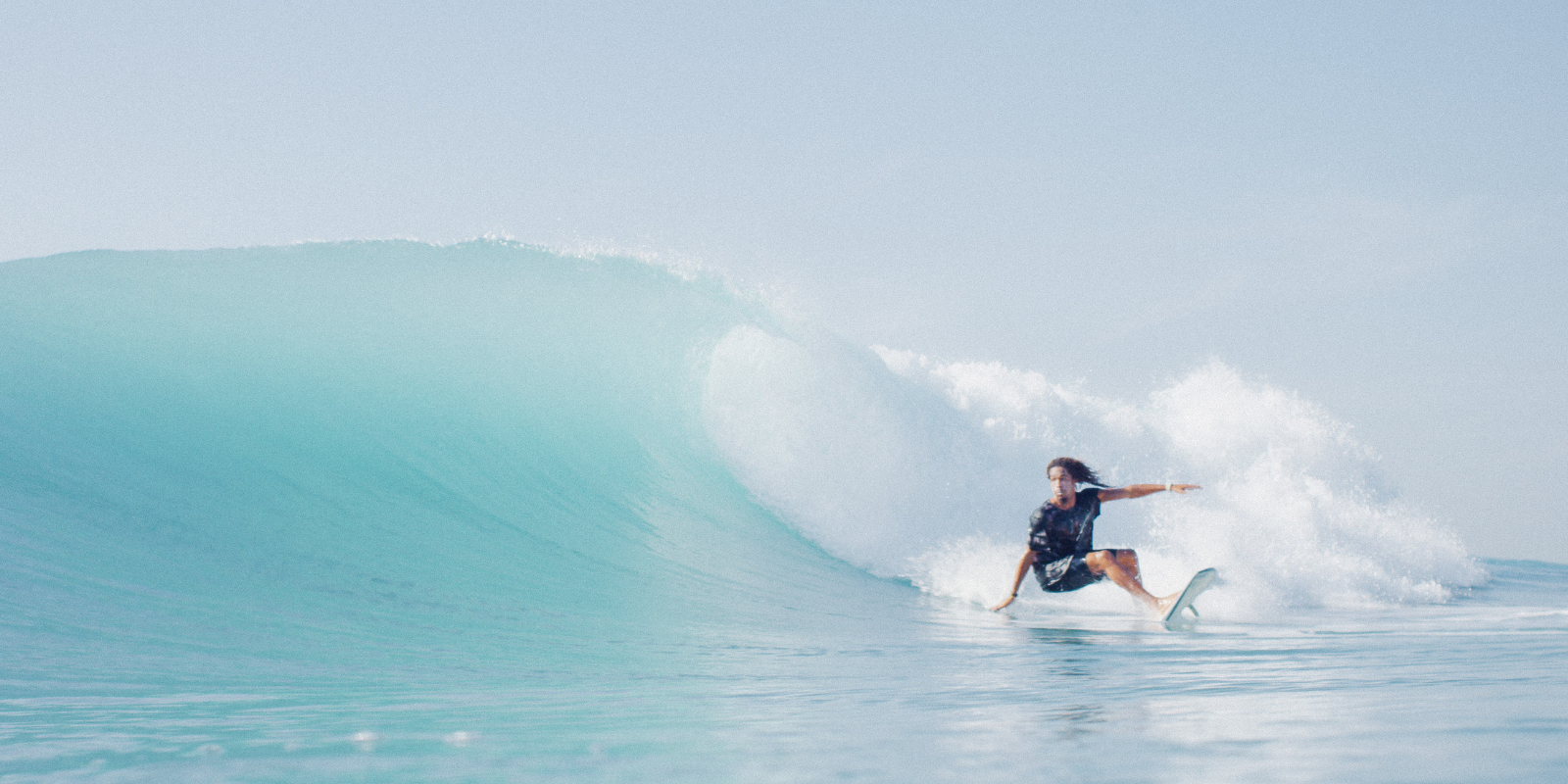 OUTDEH is a documentary film that portrays the Youth of Jamaica: a new generation in transition, determined to get out of old and set structures in society and culture – and contribute with their fresh mindset and strength to a new understanding of the island. 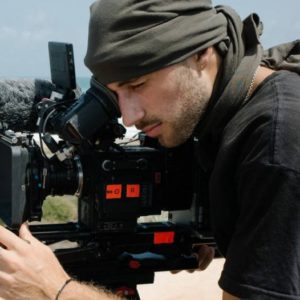 Louis Josek, born 1994 in Cologne / Germany, is a young film director. After several years of working on multiple film productions as a DOP, Louis finally found his role as a director and developed his artistry, which is beyond mainstream: young, fresh and intimate. OUTDEH is his debut film.