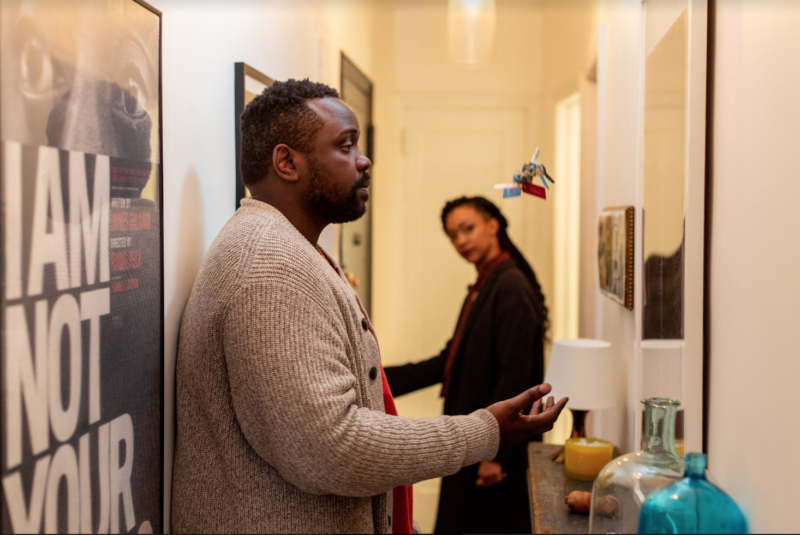 On a tight deadline, an introverted editor is locked out of his apartment and forced to interact with his neighbors, confront his personal demons and find a way back inside. 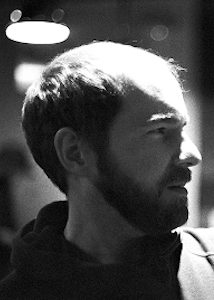 Casimir Nozkowski is a filmmaker who has directed and/or edited over 100 short films and sits on the Rooftop Films board of directors. His work has premiered at Sundance, SXSW, Telluride, Tribeca, Hot Docs, Woodstock, San Diego Comic Con and garnered millions of views online.  He wrote and directed his first feature “The Outside Story” starring Brian Tyree Henry, Sonequa Martin-Green, Sunita Mani, Olivia Edward and Asia Kate Dillon.