Families – blood or choosen – include the people we hold most dear to our hearts, yet, they can often be the most cumbersome relationships to navigate. Despite the generational or cultural divides that may be at play, these relationships are not ones we give up on easily. These shorts give us a glimpse into the journeys of understanding, acceptance, unity, or compromise that come with our day to day lives as a family unit.

Lonely, isolated and disconnected from his roots, Manolo is an Afro-Cuban man who has reached a low point in his life. But he’ll find new hope after a chance meeting in the community centre where he works. A short film set in Montreal (Tio’tia:ke), Canada, in English, French and Spanish. 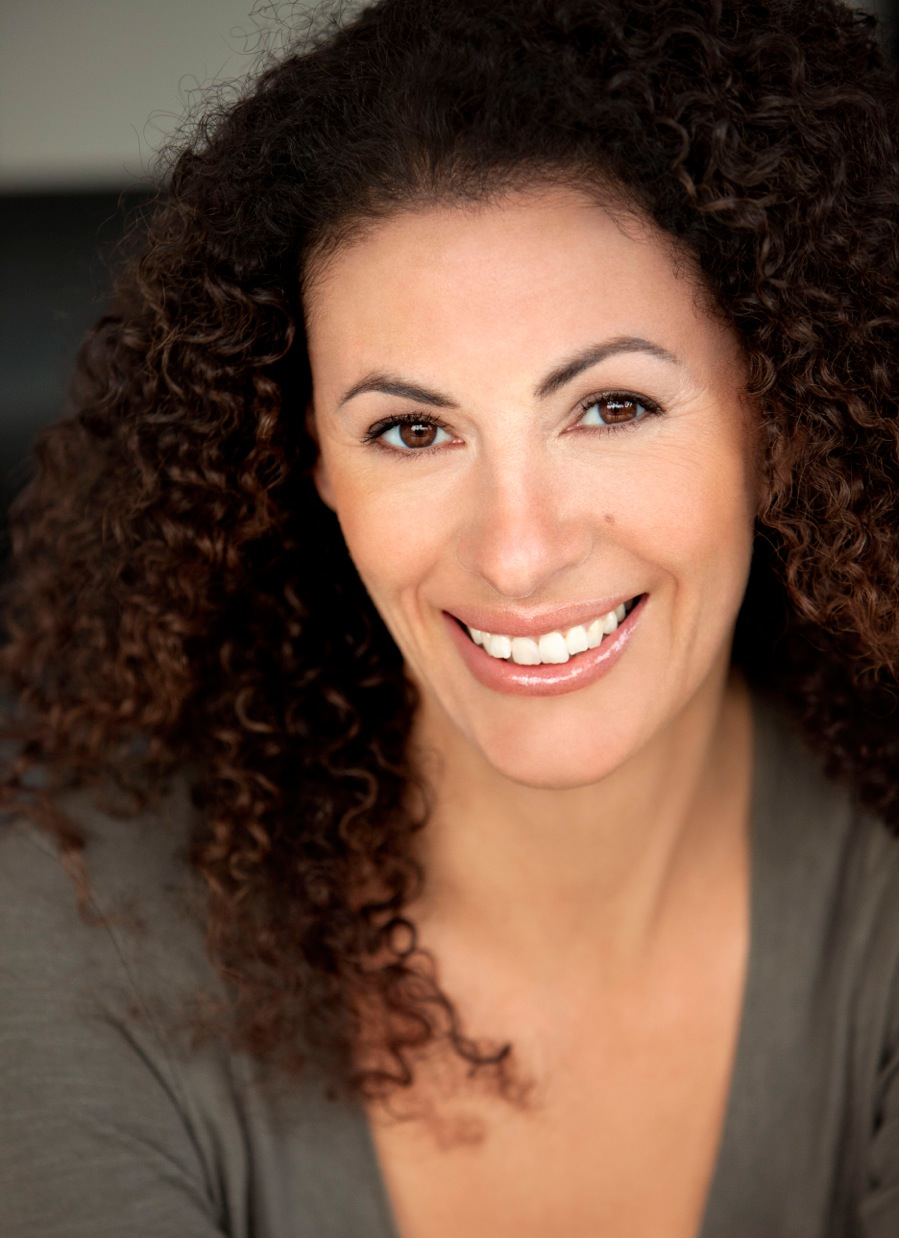 Ruby follows the ruminative and nostalgic day of Pakistani woman, Ruby, who’s recently immigrated to Canada. The fatigue of her journey gives way to a melancholic anticipation as she waits for her husband and son to come home. 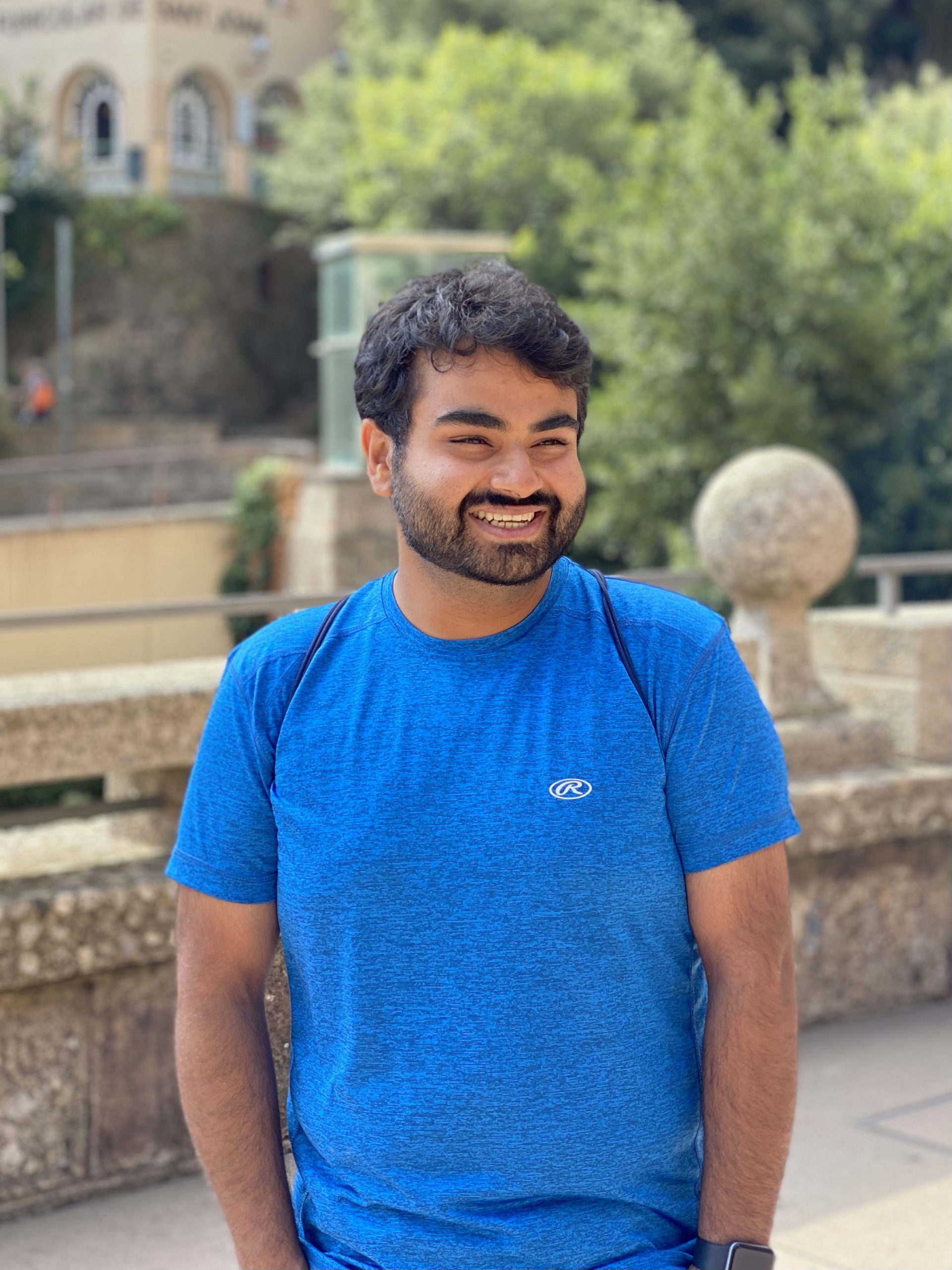 Momo Daud is a Pakistani-Canadian filmmaker based in Toronto. He has worked extensively across Canada as a writer, producer, production manager and as a focus puller. Ruby is his directorial debut. 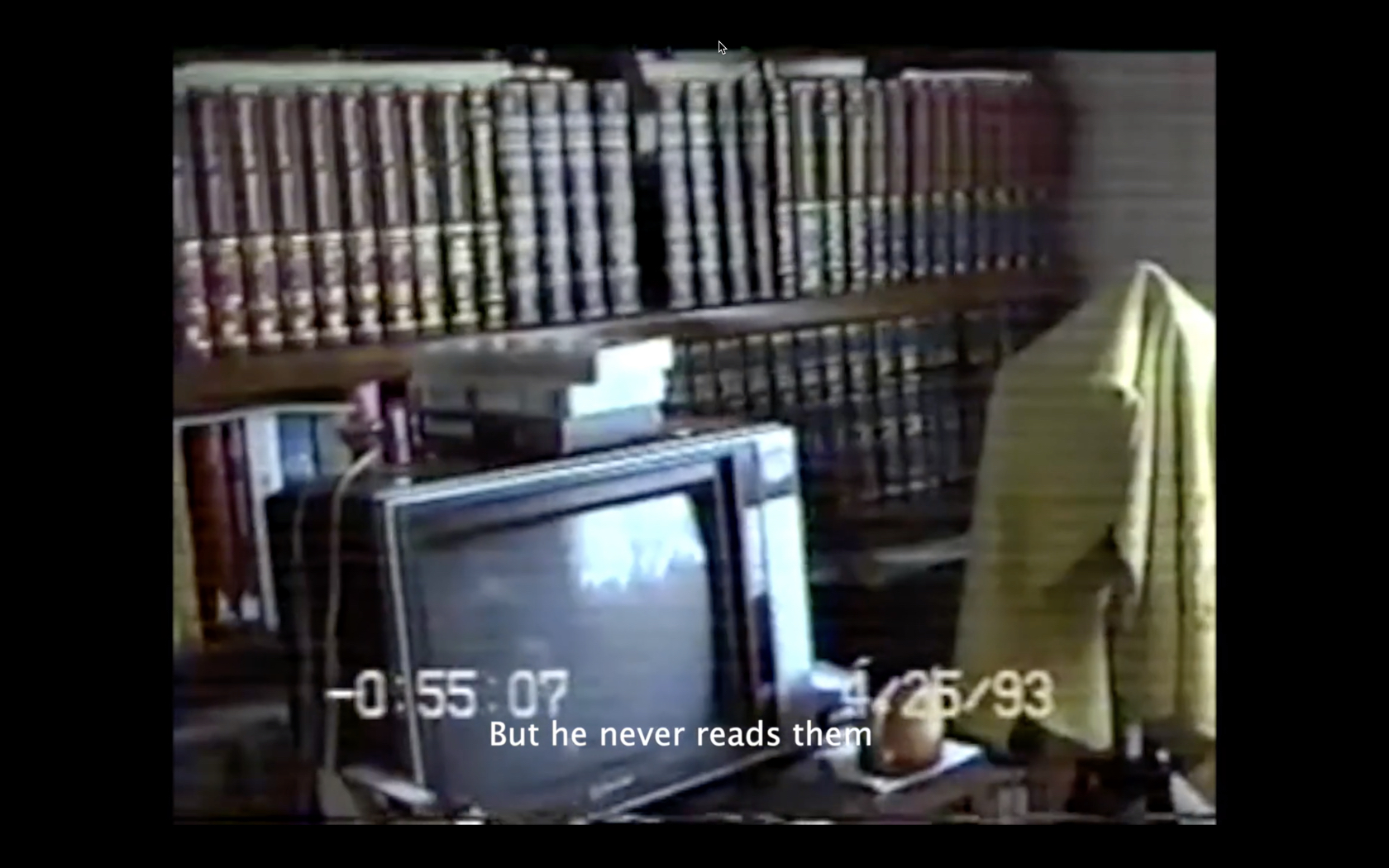 A short film about a set of encyclopedias, A Parent’s Wishlist is a story about upward mobility and working class aspirations. Dragged from one city to another and across the country by Jean’s Chilean father, his encyclopedias came to symbolise his hope for a better life for both himself, and for his son. 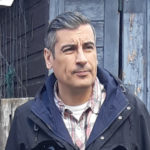 Combining his academic background in history with an interest in film’s relation to preservation and decay, past and present, and ephemerality and permanence, Jean-Pierre’s practice interrogates themes such as youthfulness and glamour, migration, mobility and rootlessness, suburbia, working-class respectability and Latino identity, and disappointment.

Cry Harder’ is a dark family dramedy that explores the various ways different generations of a Chinese family deal with grief. After seeing her father emotionless and stoic at her mother’s funeral, Lyn and her grandfather work together to try and make her father cry in an effort to bring out his humanity. 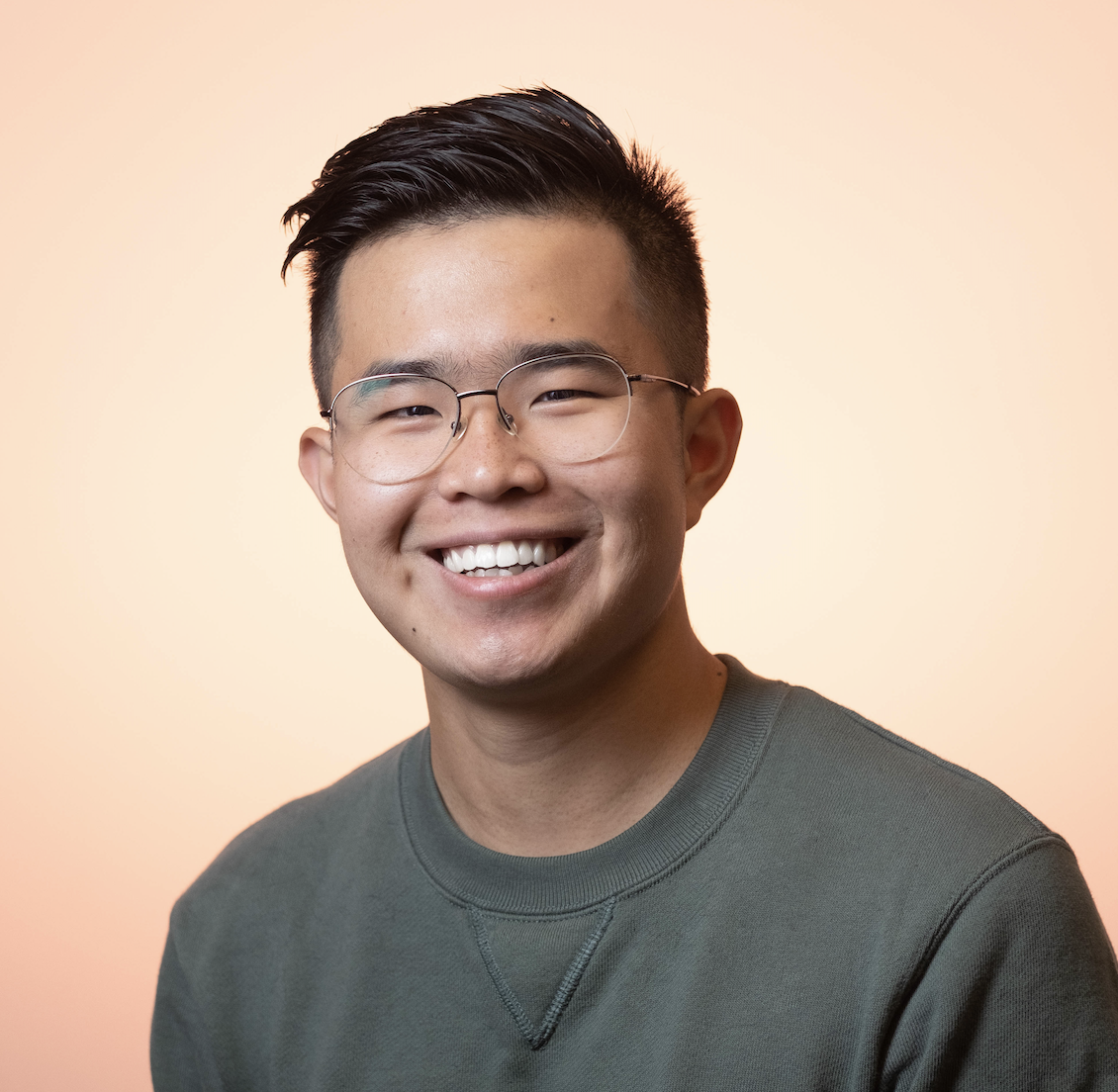 Ian Tan is a Malaysian Film Production graduate from UBC, who has a heart for bringing stories from Asian perspectives to life through the power of Directing & Editing. When he’s not picking up a camera or chipping away at an edit, you’ll find Ian posing his Transformers action figures.

Mending a Crack in the Sky

Shamso Mohamoud and Shamso Elmi both lost their sons to gun violence and watched their alleged killers walk free without so much as a legal prosecution. Now, the two Somali-Canadian mothers have organized a group “Mending a Crack in the Sky” to combat gun violence while facing cultural and racial barriers. 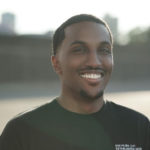 Roble Issa is a Somali-Canadian filmmaker based in Toronto. In 2019, he was part of the initial cohort of a Production Assistant Training Program facilitated by CEE Toronto and POV 3rd Street. In 2021, he was accepted into Reelworld’s Emerging 20 Program to develop his first feature film, “Car”. 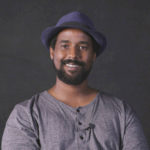 Zach Jama is a documentary filmmaker and engineer. He studied his BASc in Systems Design Engineering from the University of Waterloo in Canada and his MFA in Cinematic Arts in Jordan. In 2019, Zach graduated with a Master of Science (MSc) in Art, Culture and Technology from MIT.

On the day of her release from a psychiatric facility, Mira, an Arab American woman, attends her grandmother’s 90th birthday — only to discover that her sister Lara has lied to the family that she was on a trip to Florida. 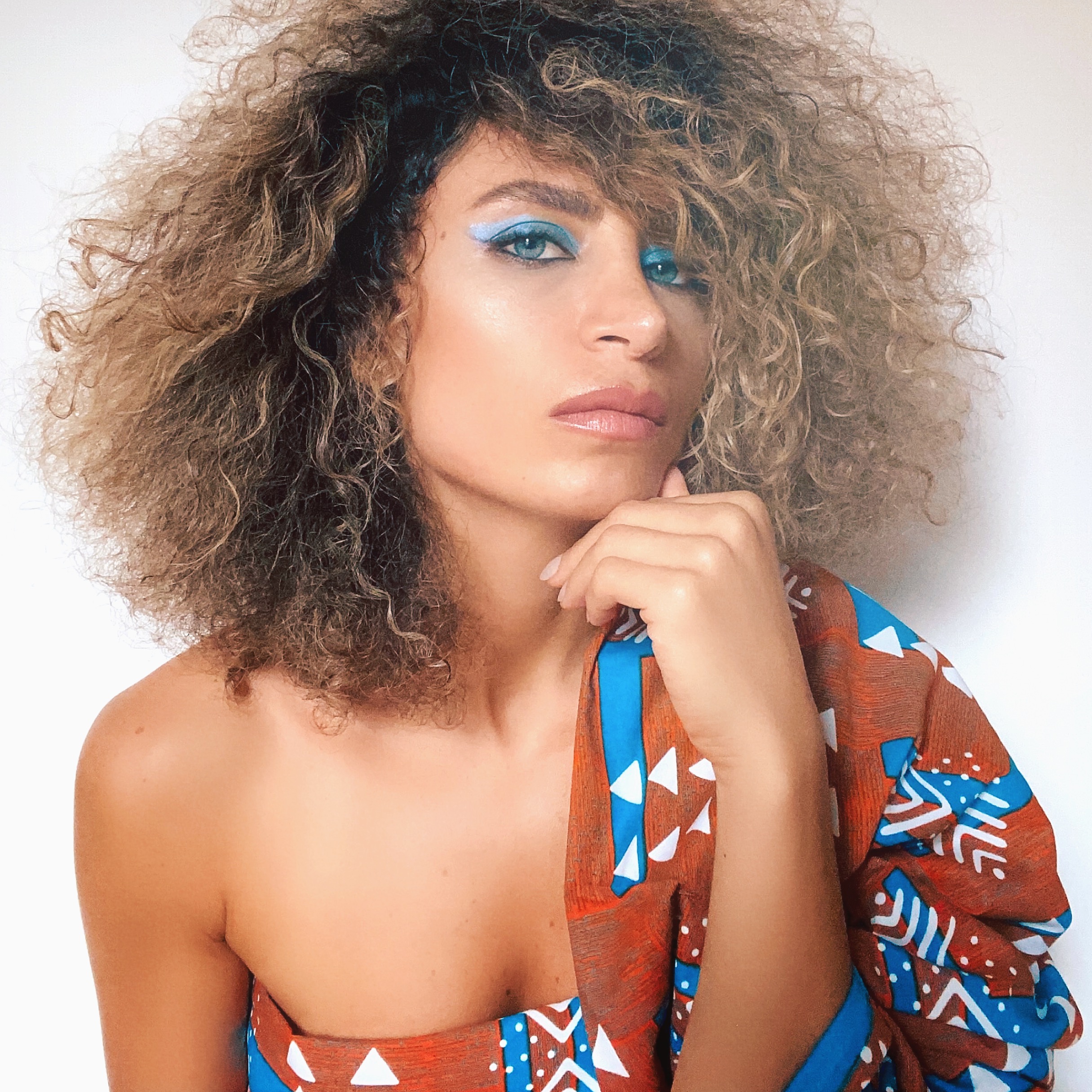 Darine Hotait is a writer, film director and the founder of Cinephilia Productions. Her work focuses on the politics of identity, Arab & African diaspora, and science fiction.

A short film by Andy Nguyen documenting the faces and voices of transgender youth in Toronto. Shot on 16mm, Heroes was made at X University’s School of Image Arts in fall 2020, and selected for TIFF Next Wave Film Festival 2021 & Inside Out LGBT Film Festival 2021. 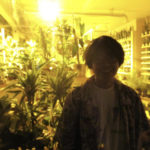 Andy Nguyen is a visual artist specializing in filmmaking and photography based in Toronto and Ho Chi Minh City. As a Vietnamese trans person, Andy wishes to continue in creating more projects that reflect on gender and cultural identity, and in portraying themes of vulnerability into his work.