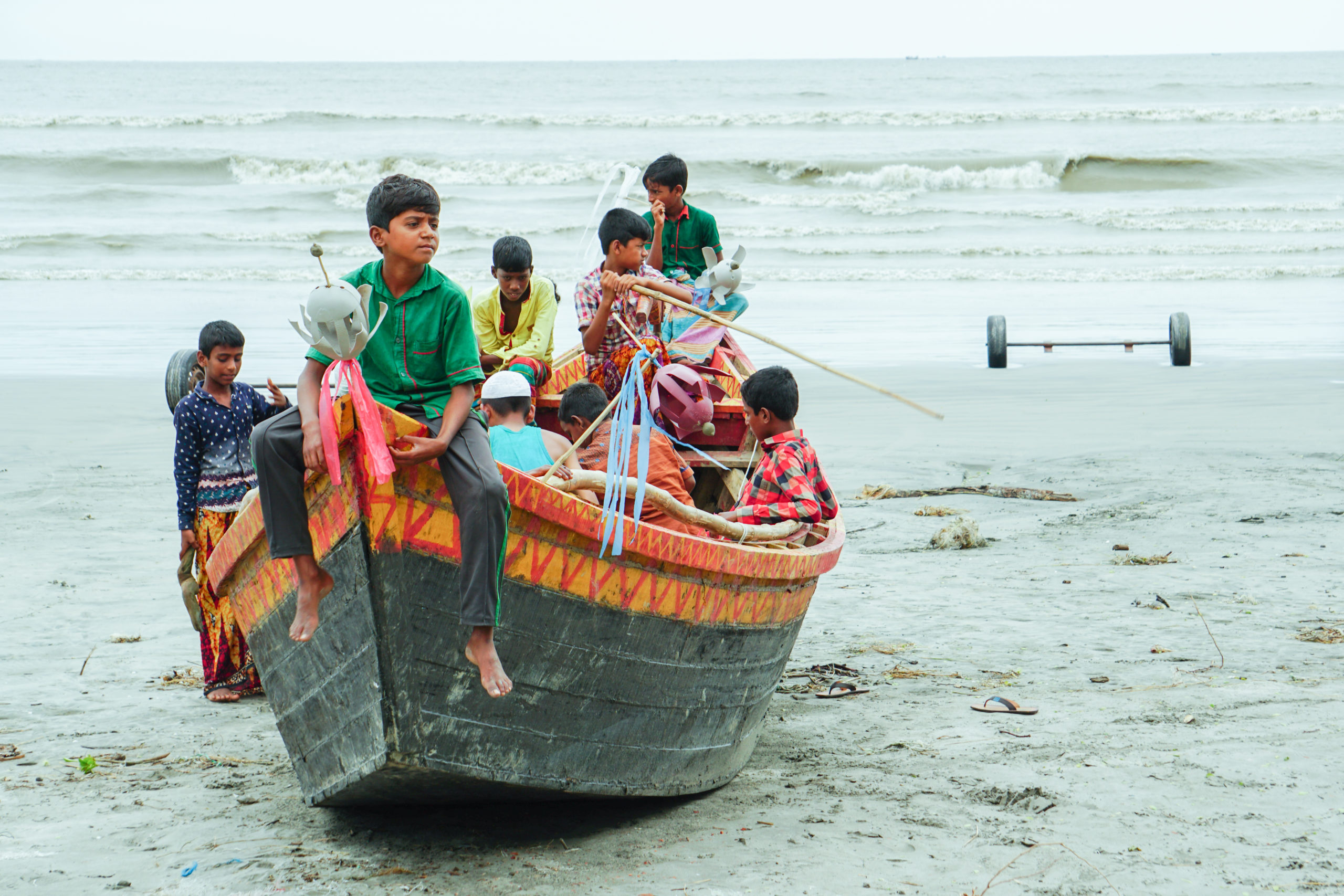 A warm and charming tale of an affluent and idealistic sculptor who leaves the city to find inspiration in a beautiful coastal village on the Bangladeshi delta, leading to a culture clash between traditional and modern values.

Please note this film is only available to stream on December 2 2021. 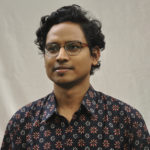 Rezwan Shahriar Sumit made his debut with the short film “City Life,” which earned him a place at the Berlinale Talents in 2008. He went on to study at the Graduate Film Program of New York University as a Tisch Fellow. There he produced Barbara Cigarroa’s short “Dios Nunca Muere.” The Salt In Our Waters (2020) is his first feature.