Dissecting one of the most influential platforms of the contemporary social media landscape, TikTok Boom examines the algorithmic, socio-political, economic, and cultural influences and impact of the history-making app. 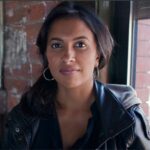 Emmy-nominated filmmaker Shalini Kantayya directs fiction and nonfiction films that marry the future of science with the future of story. Her latest film, TikTok, Boom, was nominated for the Grand Jury Prize at the 2022 Sundance Film Festival. Her 2020 film, Coded Bias, was broadcasted globally on Netflix.

We Need to Talk About the #Vaccine

A content creator tiptoes between political lines creating viral videos to engage and enrage his audience. 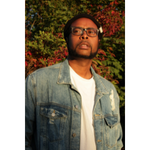 Adrian Patterson is a Toronto born filmmaker. His work focuses on speaking truth to power through comedy. He’s currently writing his feature debut. 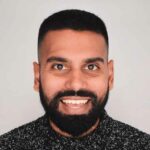 Sal Patel is a Webby Award winning Content Producer and Strategist who has worked as the Managing Content Producer at the Toronto International Film Festival, Head of Social, Brand & Audience Expansion at Shopify, and currently works as the Head of Red Bull’s Media Network. 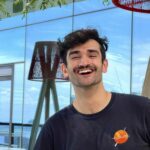 Taha is a Toronto-based queer South Asian digital content creator who makes videos ranging from inspirational to alarming across TikTok, YouTube, and Instagram! You can check him out on IG and YouTube as @tahalikesyou and on TikTok as @tahareallylikesyou! 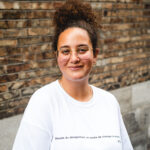 Dena Anwar is a creative multi-hyphenate with experience in social media, content creation, art direction and brand development. She believes in work that brings out the intersection between emotions, aesthetics, and mission driven brands. She’s a sucker for the power of social media to tell stories, mobilize, & create conversations.