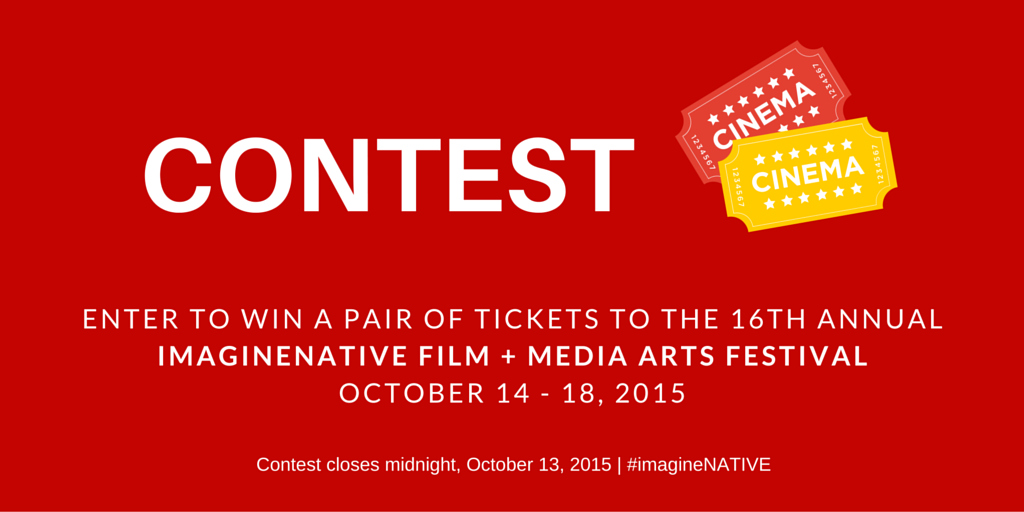 In Australia’s first musical documentary, Prison Songs, the inmates of the notorious Berrimah Prison in the Northern Territory share their stories, experiences and feelings through songs they helped to create. From rap to hip-hop to pop, this quirky and poignant portrayal provides audiences a look at a place and people that are often invisible, exposing a thin line between themselves and society outside of the prison walls.