With these short films that open the 2020 Festival, we highlight the complexities of the Black experience. How do we encompass the Black experience as a whole into a single programming block? We don’t. What we hope to do is honour these stories and position ourselves in relation to these realities. These stories serve as reference points and prompts to bigger questions and discussions centering Be-ing Black In Tkaronto.

Join us after the films for a talkback with the filmmakers moderated by Ismaila Alfa, host of Metro Morning 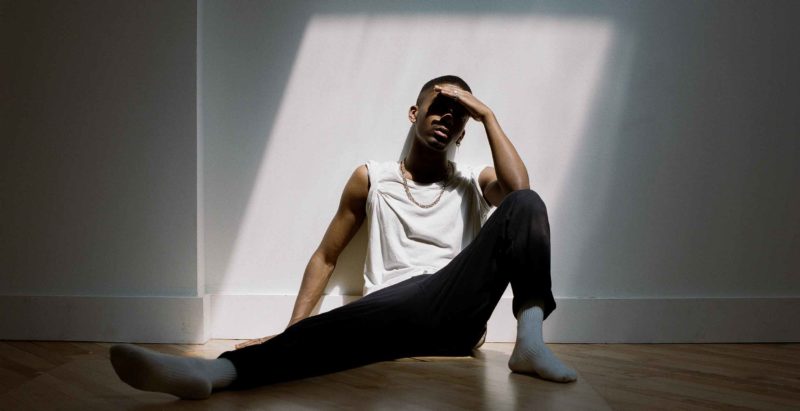 The Onyx Butterfly is a Poetic and Expository Documentary which seamlessly incorporates actuality with poetic elements of dance performance.The film is an exploration of the life of a Black male ballet dancer.

The film follows Jordan as he grapples with the societal pressures of being a Black male in a traditionally white feminine landscape while also struggling against the cultural gender expectations placed upon Black men.The film aims to explore the psychological impact of stereotypes on a Black male who is determined to redefine Black masculinity. 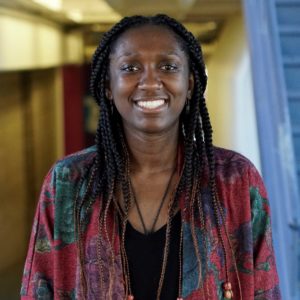 Yasmin Evering-Kerr, born and raised in the cultural mosaic of the GTA, uses her roots to inspire her artistry. A recent graduate of Film Studies at Brock University, and completing her post-graduate diploma at Sheridan College. She is a passionate storyteller who frequently addresses issues of race and gender in her films. 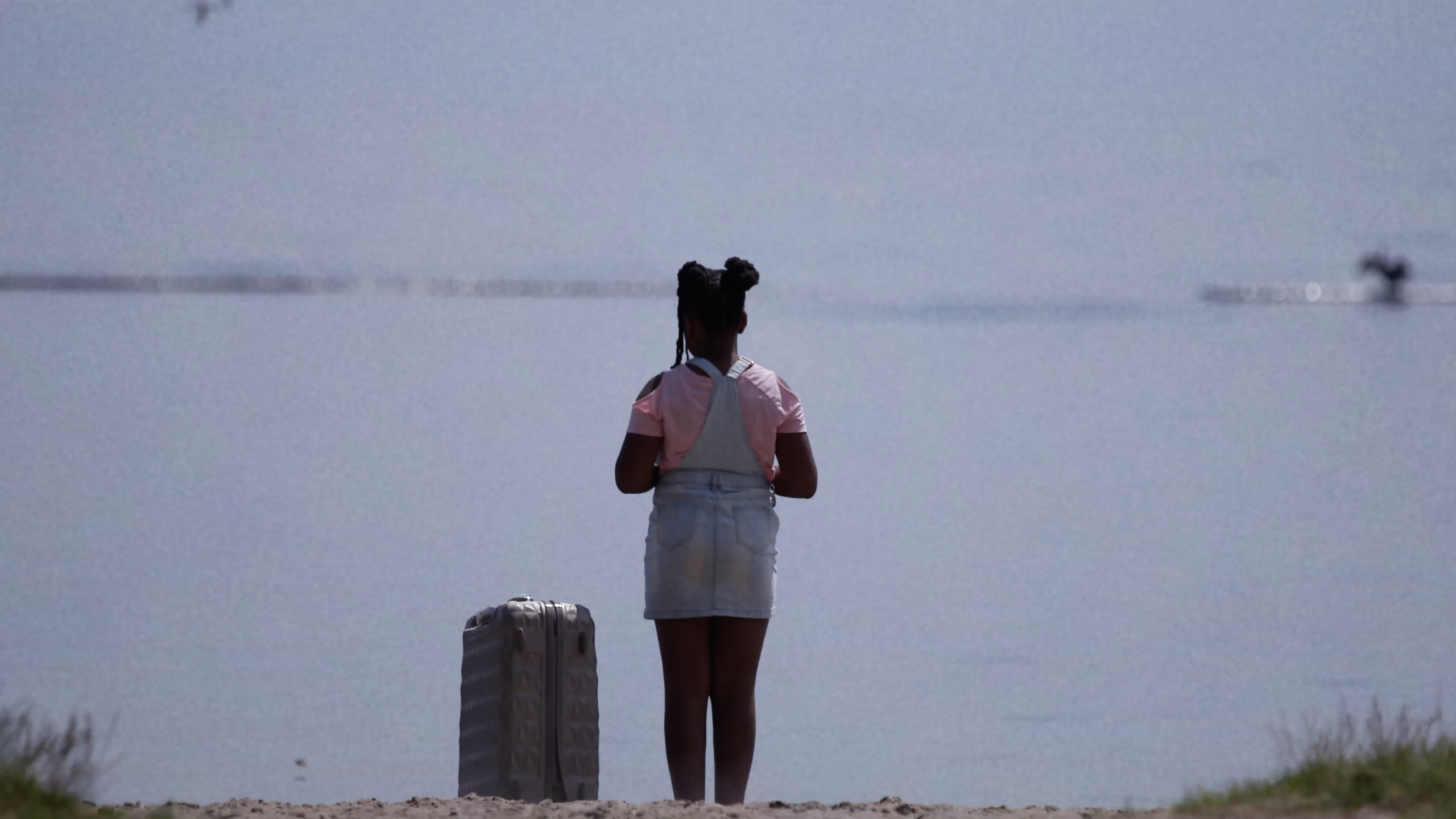 The film YYZ is an intimate portrayal and discussion between that of a Nigerian-Canadian family and their last-born child. For Omolola and her family, their first night in Toronto was spent in Pearson airport – that night full of anticipation, expectation, and fear. Specifically looking back at her family’s journey, as well as their present and future, this film focuses on the feelings of rootlessness and loss of identity that often accompany immigration. 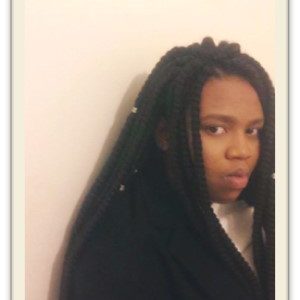 Omolola Ajao is a Nigerian-Canadian screenwriter, student & filmmaker. Her priority in filmmaking is authentic, raw, and human visual narratives. FUFU, the start of her filmmaking journey; reflects on the continuance and severance of West-African traditions and cultures. YYZ is an intimate portrayal of a Nigerian-Canadian family exploring flows of migration. 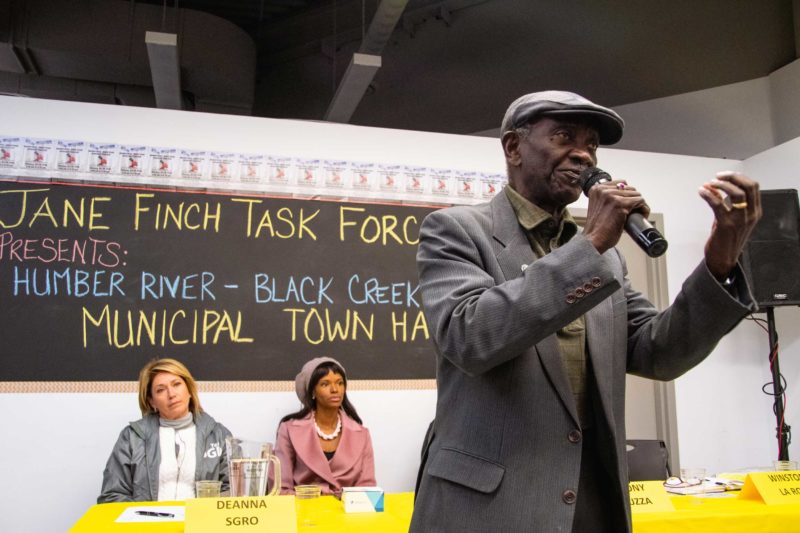 Winston LaRose, an 80-year-old activist, is running for office for the first time. He is confident of winning the Ward 7 seat, however, when Doug Ford drastically changes the political landscape by cutting the number of city councillors, Winston must fight to keep his disintegrating team together, inspire a non-voting demographic, and empower the people of his beloved Jane and Finch community. 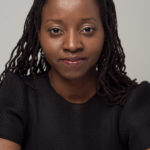 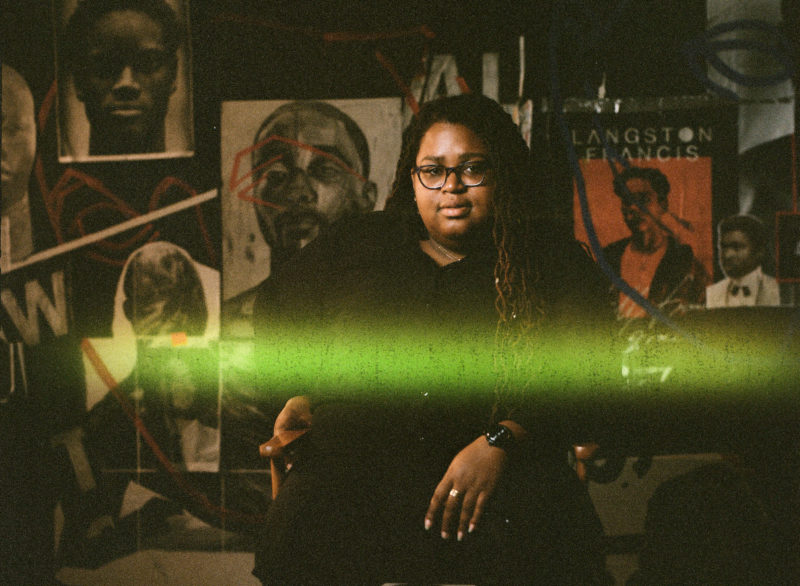 Sherri Bonnelli, a white woman who raised and lost her Black son, looks to advocate for anti-gun violence through her community activism, and Kelly Fyffe-Marshall, a Black filmmaker aims to shed emotional intelligence through the creation of her first feature “Summer of the Gun”, based on one of Toronto’s deadliest summers. 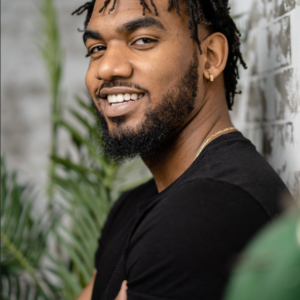 Adrian Wallace is an award-winning director, screenwriter and actor. His debut film, a short comedic doc titled Pull Up Your Pants won ‘Best Student Documentary’. Currently, Adrian is premiering his second documentary film, Black Sun, and is developing season two of Courtside, his debut feature, and a TV original. 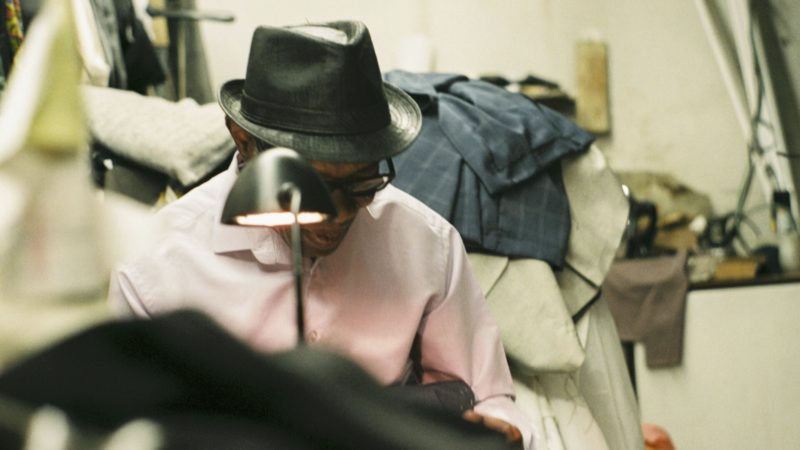 Little Jamaica, a neighbourhood in Toronto’s west end,was a once thriving hub for Black and Caribbean business owners until the ills of gentrification reared its ugly head. Vernal Small, the owner of the 47-year old business Jamall Caribbean Custom Tailor, is now tasked with confronting how the construction of the incoming light rail is shifting the dynamic of his community, changing their future and slowly erasing their presence in the process. Tallawah Abroad aims to discover how Small, residents and other business owners have been affected and are or have prepared themselves for the adjustments on the horizon 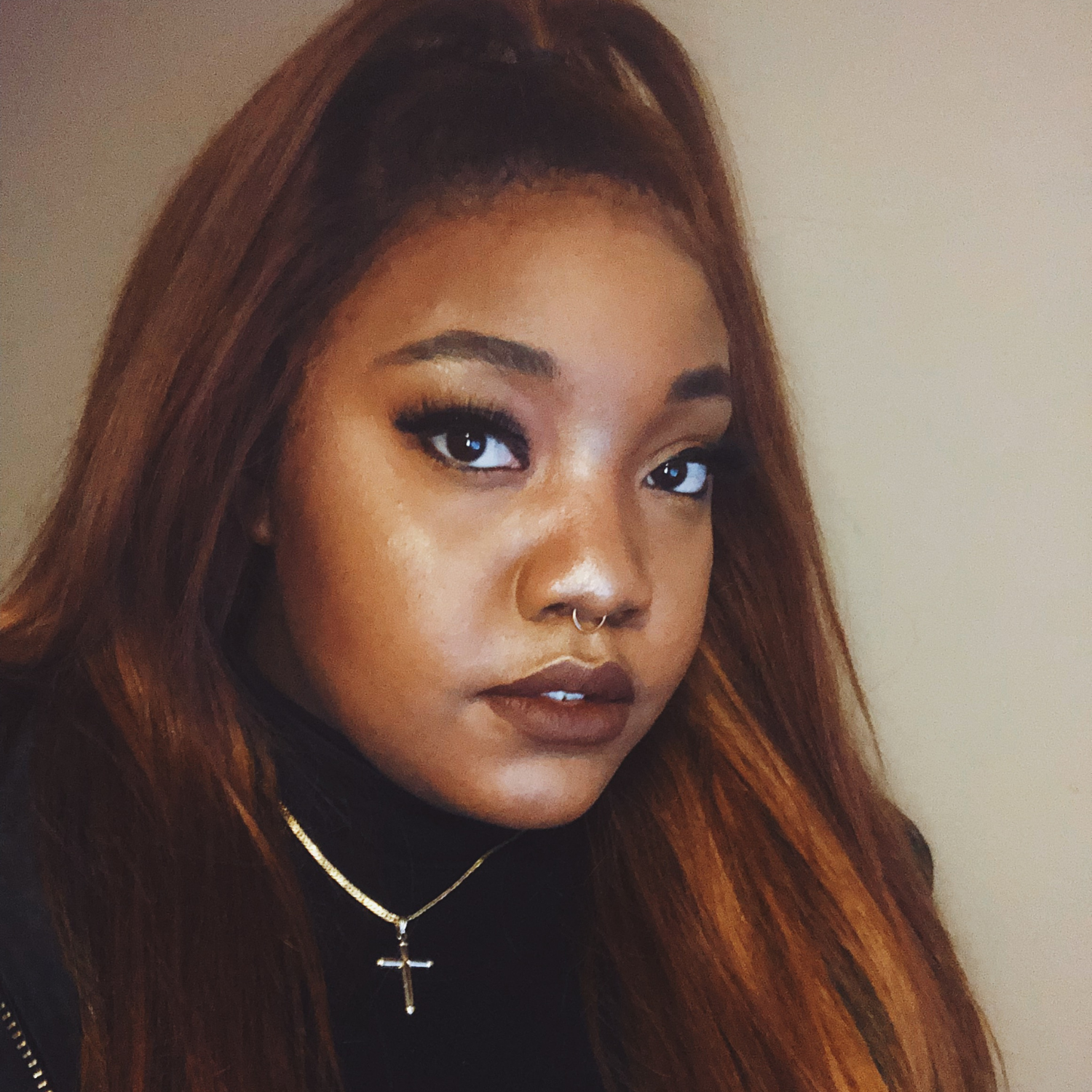 Sharine Taylor is a writer, producer and director. She is also the publisher and editor-in-chief of BASHY Magazine: a publication made by and for Jamaica and its diaspora. As she transitions into film, she’s interested in exploring the intersection of music culture, (un)belonging, memory, diaspora, identity and citizenship.

Ismaila Alfa has been named the new host of Toronto’s top-rated morning radio program and show of record, METRO MORNING, beginning Monday, August 24. A CBC Radio broadcaster and journalist since 2008, Alfa most recently served as the host of CBC Winnipeg’s current affairs program UP TO SPEED.

Born in Nigeria to a Nigerian father and Canadian mother. Alfa was raised in Nigeria and Winnipeg, Manitoba, where he studied civil engineering at the University of Manitoba. He toured Canada and the United States as a hip hop musician for almost a decade before joining CBC Radio in Winnipeg in 2008. In June 2013, Alfa took the helm as the host of Up to Speed, taking the show to #1 in the Winnipeg afternoon radio market.