Part film showcase and part pitch event, this exciting program highlights the best of Canada’s emerging talent, whose work you’ll have the opportunity to watch, along with a pitch of their next project to a jury of industry experts from CBC Programming. This year, there will be two categories of pitches – SCRIPTED and UNSCRIPTED projects. One winner in each category will receive a development deal from CBC and $1000 from RBC!

At any point throughout the festival, watch the finalists’ spotlighted films and the accompanying pitch competition (including the announcement of winners) hosted by Jason D’Souza of CBC’s Fresh Air!

While undergoing the rape kit process, a sexual assault survivor dissociates and is confronted with the realities of the criminal justice system where she learns of the real inventor of the rape kit.

Content warning: mentions of sexual assault, photosensitivity warning: series of flashes at around: 02:13 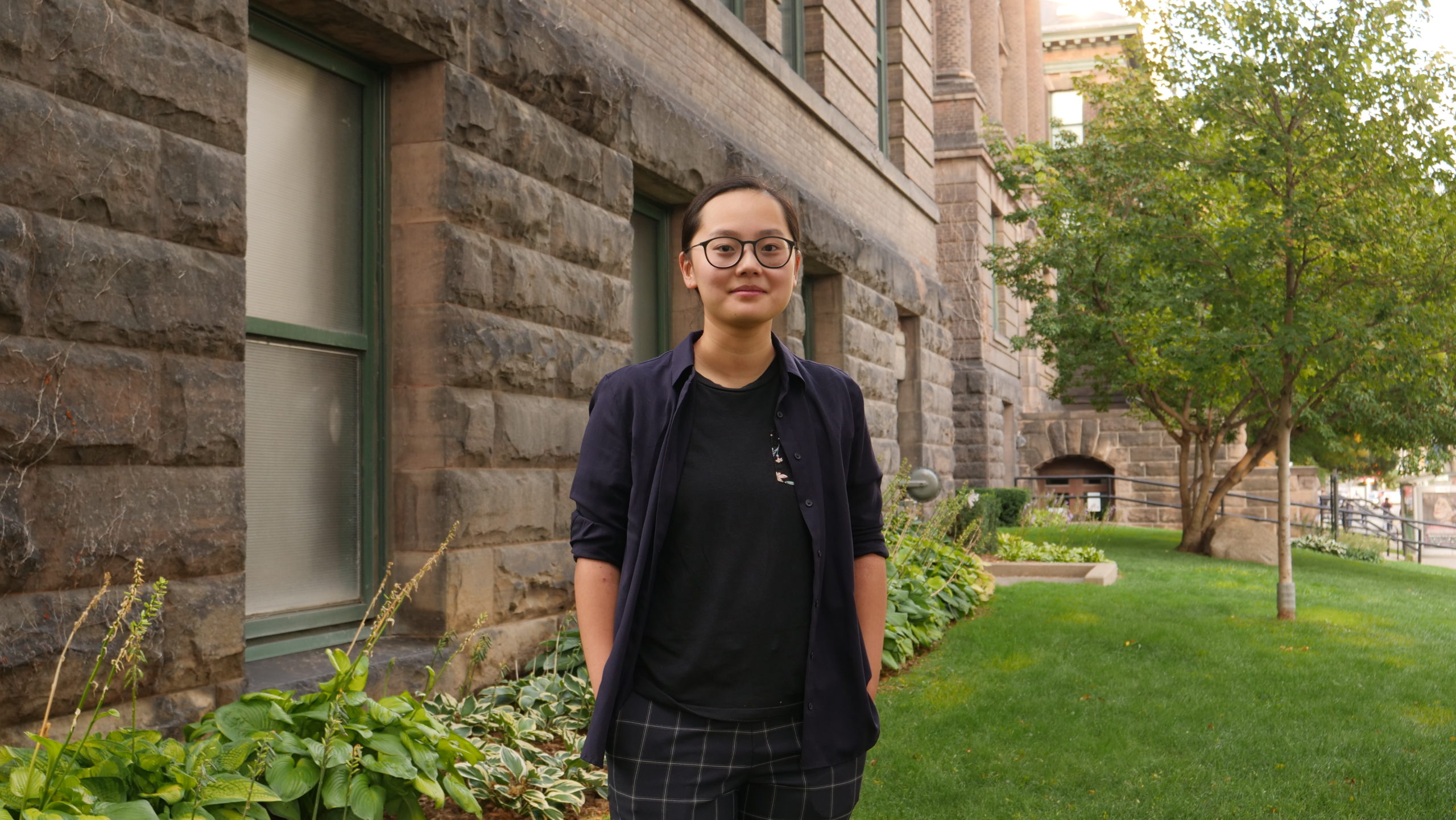 Alice Wang is a Chinese-Canadian filmmaker and screenwriter based in Toronto. Keeping their parents happy with a degree in psychology, they have now transitioned to filmmaking and enjoys writing stories she has always wanted to tell. She gravitates towards stories about loss, acceptance, and belonging. 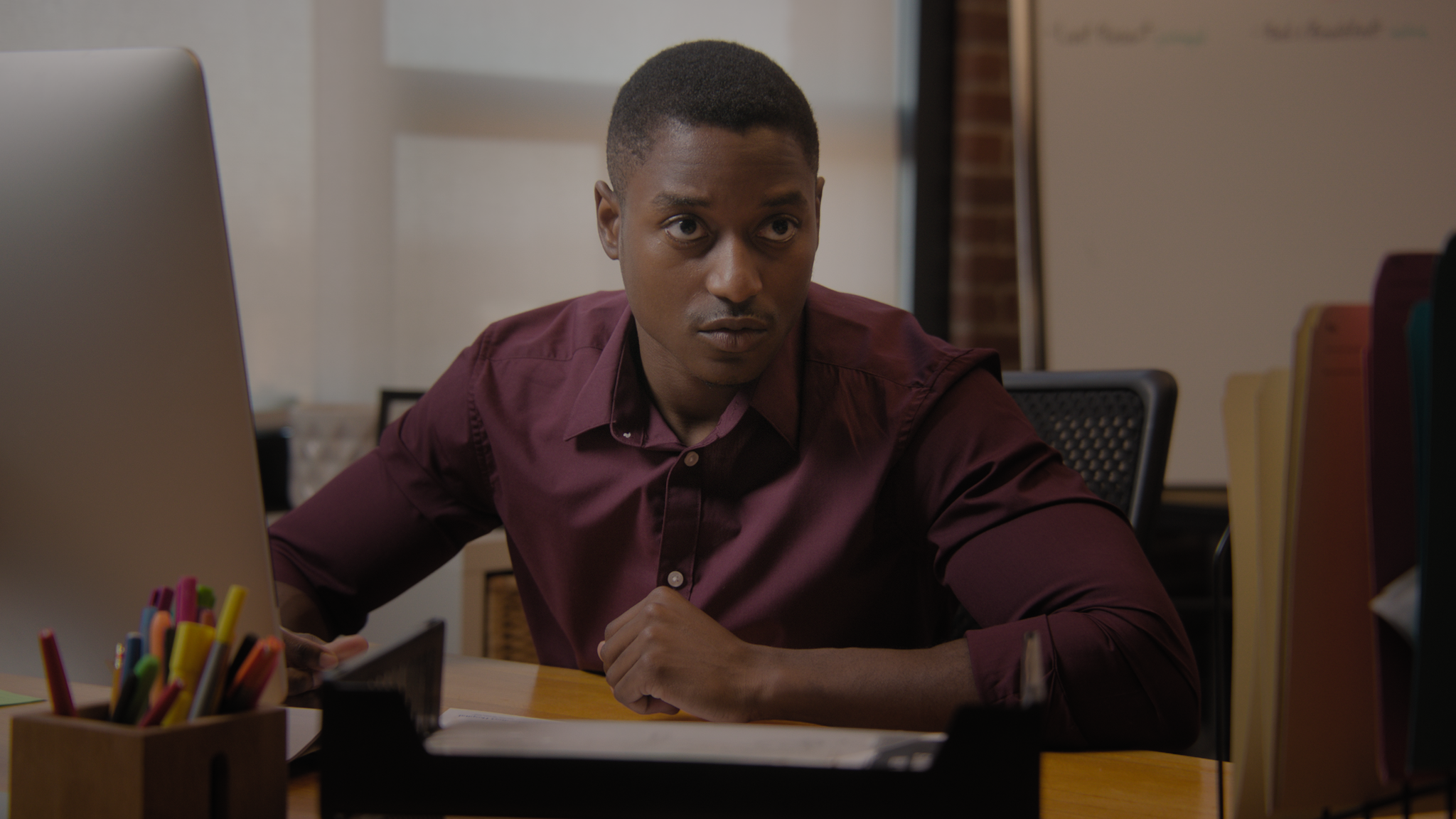 After witnessing a racial incident in the workplace, a soon to be father’s morality is put to the test. 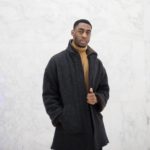 Mike Regis is an extremely passionate filmmaker who lives in Toronto, Ontario. Mike seeks to find the humanity in human relationships in every narrative he creates through his work as a Film Director. With a focus on Black experiences. Mike aims to portray the cultural and societal nuances authentically.

2035 explores the challenges and conflicts experienced by a young immigrant as they adjust to their new life here in Canada. We see how they progress in pursuit of their career with hard work, determination and a bit of help along the way. 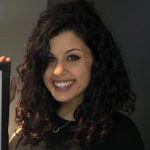 Tannaz Keshavarz is an Iranian-Canadian filmmaker. She’s a recipient of the AB Story Prize where she will develop a coming of age drama. Her short drama, 2035 is used to promote discussions on immigrant issues in schools across GTA. She hopes to continue to bring Iranian stories to Canadian content. 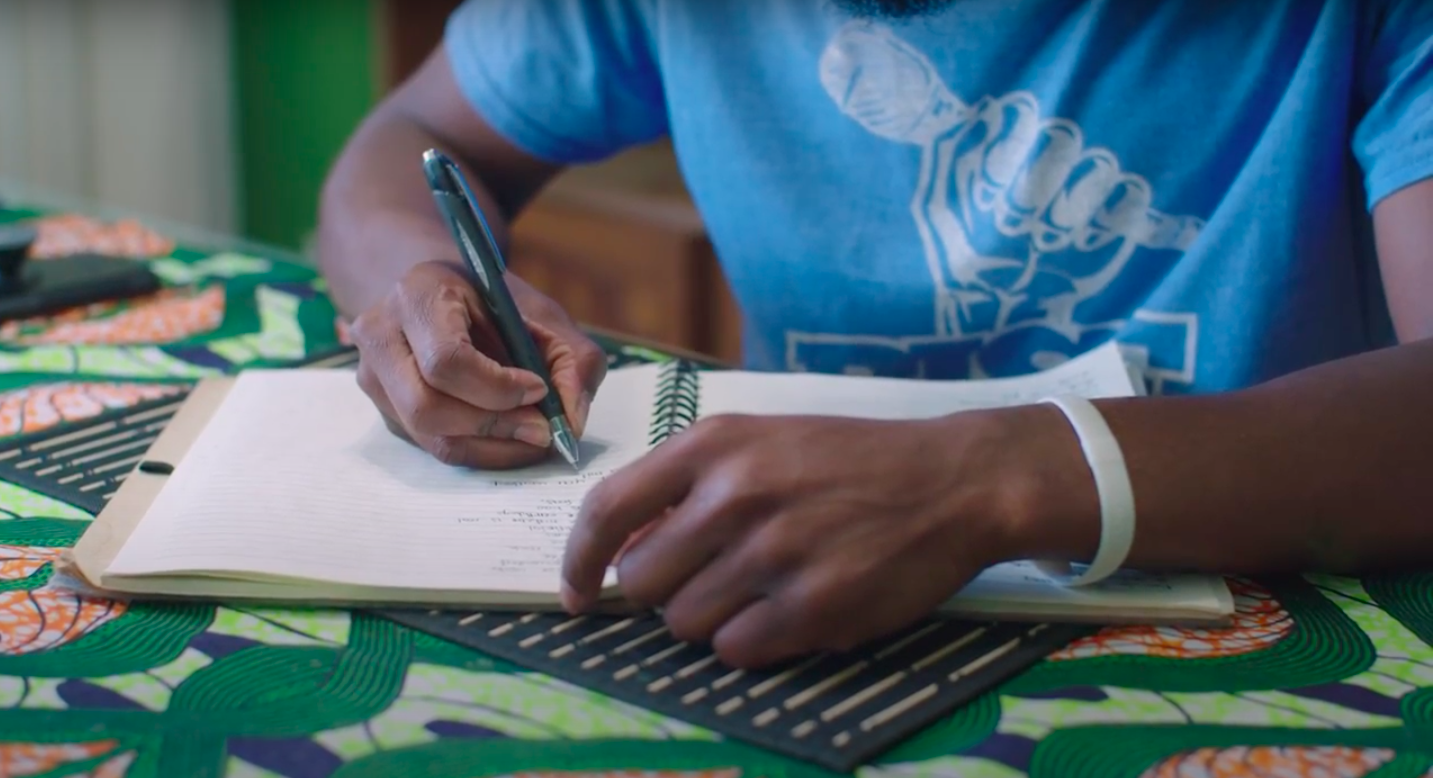 Through the eyes of Randell Adjei, we understand the gravity of the issues facing Scarborough youth today. Amidst gun violence, poverty, and stigmatization, we see resilience through community, art, and a passion for change. 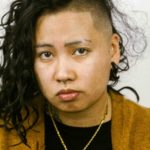 Danica “Dizzy” Ricamara is a 2x award winning director, actress and community strategist. She was a graduate of the 2018 MTP POV Program and has since rooted her creative work in amplifying missing voices, through her own creative agency “Friends from the Endz” which creates opportunities for BIPOC content creators to work together.

Competing in the Unscripted Category of Pitch Competition. 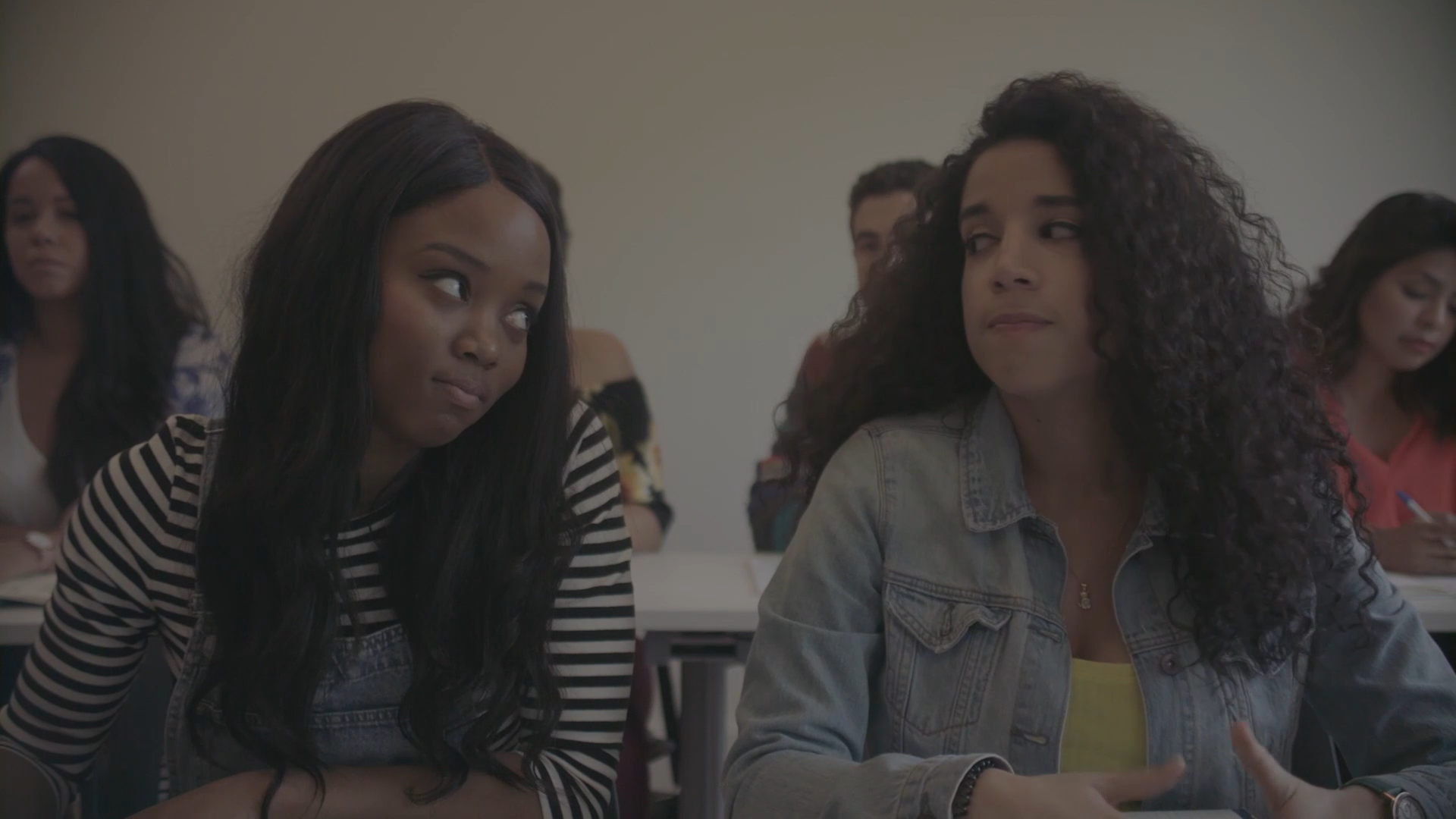 Manuela is a young Latinx woman struggling to deliver a crucial school assignment on time so that she can graduate with the rest of her classmates. 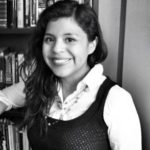 Norma Garcia is an independent Producer & Director. Her short films explore cultural and political themes related to POC. She has over ten years of experience working in arts administration, successfully helping to procure financing to develop her projects and those of other artists.

Competing in the Unscripted Category of Pitch Competition. 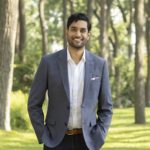 Jason D’Souza is the host of CBC Radio One’s FRESH AIR and the producer and creator of the multi platform series Matheson. He has won multiple RTDNA’s and received his Bachelor of Communication degree from Simon Fraser University. With two immigrant parents from India, Jason is extremely passionate about bringing to air a range of diverse voices in telling the stories of the communities he covers. 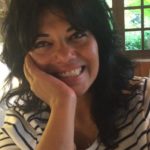 As Senior Director of CBC Films for Canada’s public broadcaster, Mehernaz Lentin is responsible for overseeing the funding and pre-licensing of Canadian features for broadcast and streaming on CBC platforms. CBC Films encompasses the national public broadcaster’s continued investment in Canadian cinema and spans film initiatives including funding, pre-buys and acquisitions for CBC broadcast and streaming platforms. 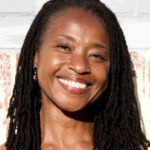 Michelle McCree is Executive In Charge of Production for The Passionate Eye and select docu-series. She is also part of the team leading CBC’s equity and representation strategy for the Unscripted Content department. Prior to joining the documentary team, Michelle was a senior leader on the Factual Entertainment team, overseeing a broad range of titles, most recently the docuseries Anyone’s Game and the award winning series Still Standing. 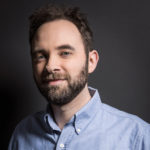 With over a decade of experience pioneering the intersection of TV and digital, Zach Feldberg has navigated the content business from many different angles. At CBC, he oversees the YA Digital Originals strategy and programming team, developing and commissioning Gen Z-targeted series for CBC Gem and branded social platforms.