There is no relationship as intimate as the one we have with ourselves. Our inner world can be a place of refuge or sometimes, the very place we’re afraid of. This program dives deep into the minds and experiences of those removing limitations to their introspection and taking it to new heights.

In a cotton-farming village in Sudan, 15-year-old Nafisa has a crush on Babiker, but her parents have arranged her marriage to Nadir, a young Sudanese businessman living abroad. Nafisa’s grandmother Al-Sit, the powerful village matriarch, has her own plans for Nafisa’s future. But can Nafisa choose for herself? 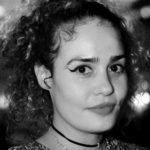 Suzannah Mirghani is a writer, researcher, and independent filmmaker. She is a media studies and museum studies graduate. Mixed-race Sudanese and Russian, she is the writer, director, and producer of AL-SIT (2020, Sudan/Qatar), which won several international awards. Her latest short VIRTUAL VOICE (2021), premiered at Tribeca Film Festival. 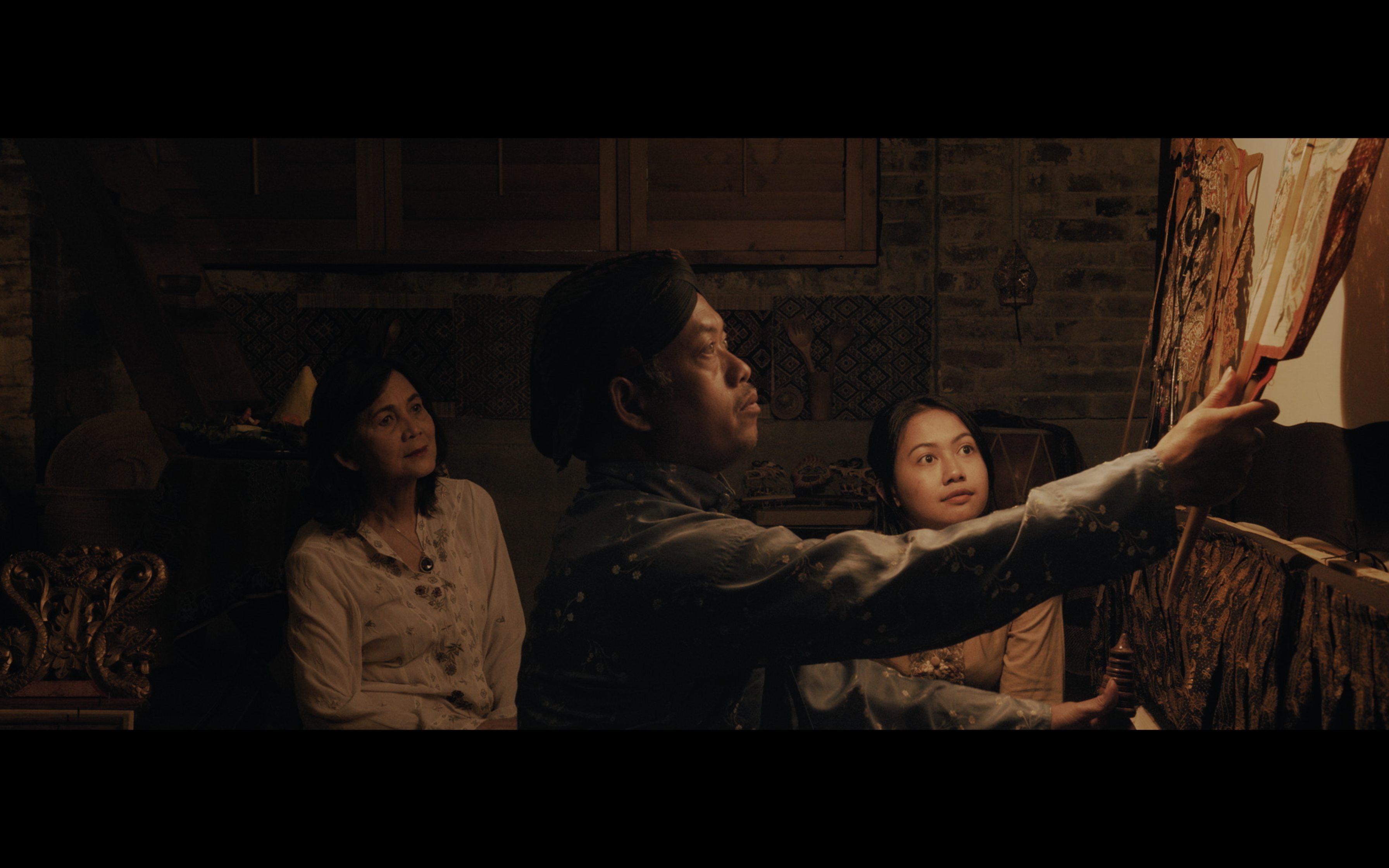 After her father’s death leaves their family in financial trouble, teenage Anjani struggles as her mother tries to sell the house, which doubles as her father’s puppetry studio. Despite women not being allowed to practice, Anjani’s returns to the Shadow puppeteering practice once taught to her by her father and reconvenes with his spirit. 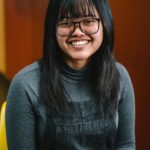 Sriyani, an idealistic and overtaxed Sri Lankan-Canadian social worker, is a counsellor at a telephone help line. She has built her life around helping others, but always at the expense of those closest to her. So who is going to defend Sriyani when she is hypnotized by a caller tonight? 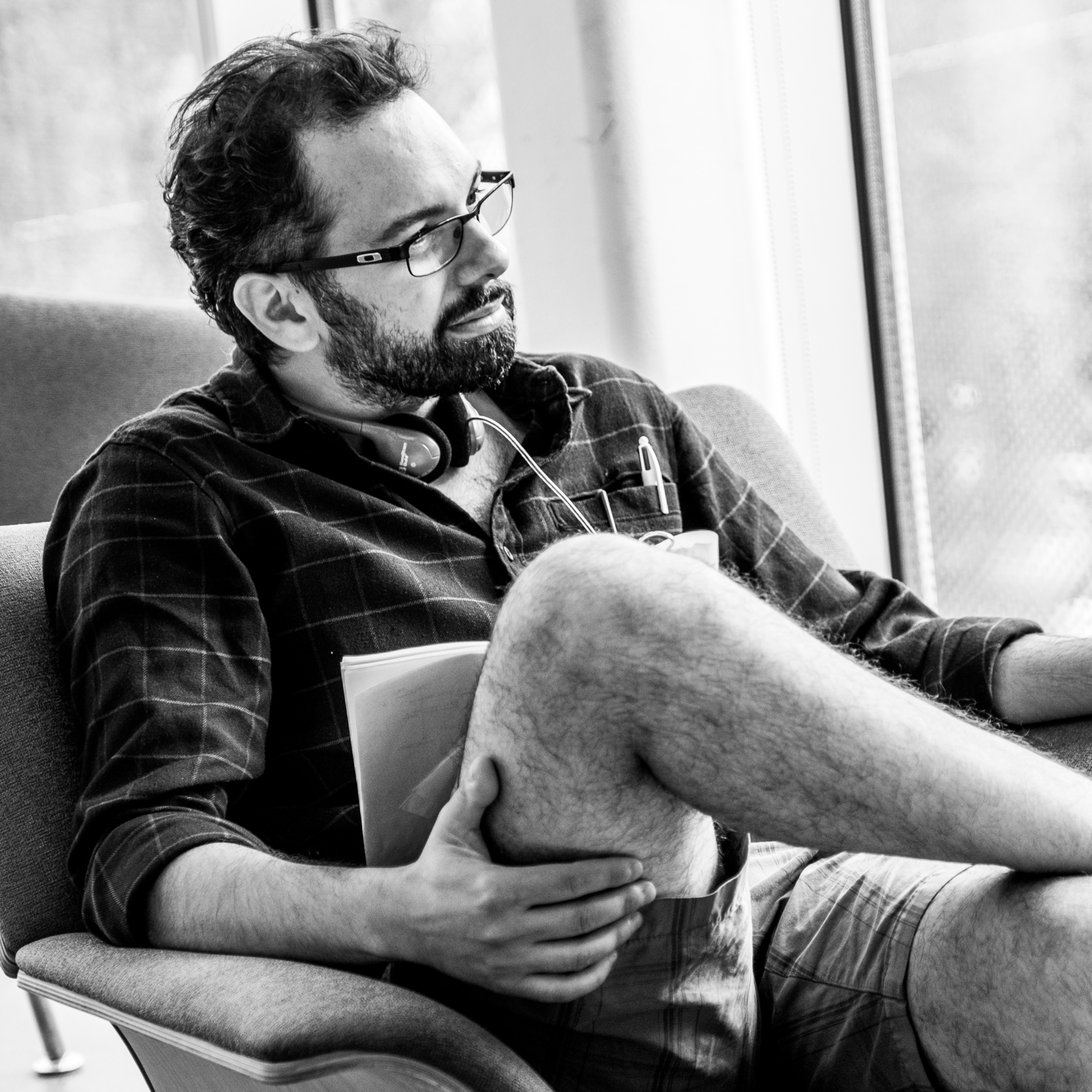 Raised on PEI, his father, a painter, and his Sri Lankan mother, a writer, filmmaking proved the natural synthesis of Cavan’s early loves. RECEIVER is his most recent film, and has won Best Short Film at the Toronto Reel Asian Int’l Film Festival.

The film “Tha Magik Change” is a step towards creating awareness about the pandemic-stricken apparel businesses (inclusive of tailors, thrift stores, recycling labels, upcycling labels). It is a reflection of the lockdown and its effects on small scale businesses seeking living wages in the time of lockdown. 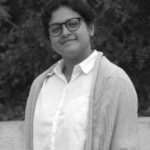 Monami Roy is an animator and illustrator currently working on their next film “Rainbow” which is an animated short. They’ve been interested in this field for almost 15 years while practicing its craft for the past 5.

How to Raise a Black Boy

An experimental fairytale dedicated to the modern Black boy, in which four boys disappear one night, as many Black boys do, and find themselves on a fantastical journey to break the curses of Black boyhood. 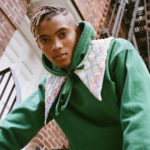 Justice Jamal Jones, is a filmmaker and actor, from Omaha, Nebraska, graduate of NYU, and founder of Rainbow Farm Productions. As a Black Queer alchemist, they intergrate Black Feminist Queer theory into their art, alongside Black diasporic spirituality. Their debut film “How To Raise A Black Boy” has been internationally recognized and awarded.