Commercial filmmakers are tasked with finding the most impactful way to tell a story in a concise medium where every frame counts. This workshop will encompass both the technical and creative aspects of the commercial process, from the director’s treatment through to post-production. This journey will be guided by an industry-leading group of storytellers including Oscar nominated director Hubert Davis, whose most recent film Black Ice won the People’s Choice Documentary Award at TIFF. 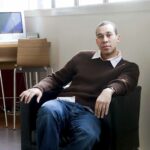 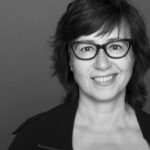 Michelle Czukar began her career editing music videos where she honed her talent for telling emotional, human stories and established the artistic voice that would be the hallmark of her award-winning commercial work. 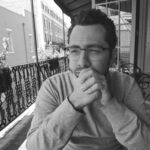 Colin Murdock has been a Commercial Editor at Rooster since 2018. An aspiring Jeopardy contestant with a background in film theory, he brings a creative flair and a critical eye for detail to all his projects. 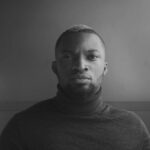 Sochima Nwakaeze, who usually goes by Soch, moved to Canada from Nigeria in 2013. As an Assistant Editor at Rooster, Soch’s passion for filmmaking and strong cultural roots drives his desire to learn and excel.